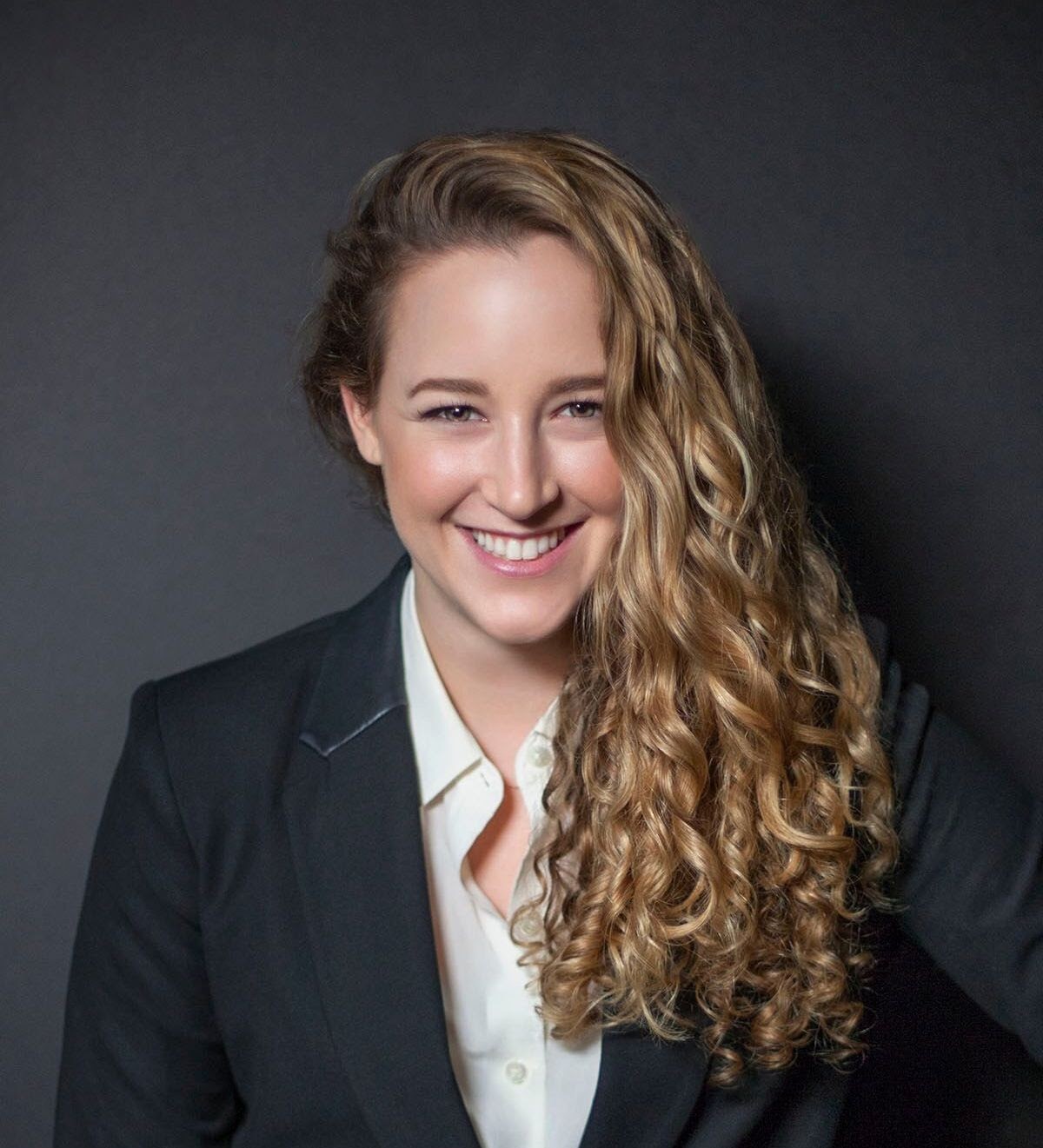 Terah Lyons was the first Executive Director of the global nonprofit Partnership on AI and led emerging technology policy for President Barack Obama’s Office of Science and Technology Policy. She is known for her expertise in the field of artificial intelligence and emerging technology governance and policy.

Terah launched the Partnership on AI (PAI) as its Founding Executive Director in 2017, and led the organization 2017-2021. The Partnership is an international nonprofit initiative aimed at advancing the benefits and addressing the challenges of artificial intelligence via participatory, multi-stakeholder-driven research and engagement aimed at advancing practice for industry, research organizations, and public policymakers. Originally founded by Apple, Amazon, DeepMind, Facebook, Google, IMB, and Microsoft, under Terah’s leadership, the Partnership grew into a global community of over 100 organizations spanning industry, civil society, and academic organizations working to build capacity across the field for responsible AI development and deployment.

Previously, Terah was a Policy Advisor to the U.S. Chief Technology Officer in the White House Office of Science and Technology Policy (OSTP) during the Obama Administration, where she led a policy portfolio on emerging technology, including AI, robotics, and intelligent transportation systems. At the White House, she helped establish and direct the White House Future of Artificial Intelligence Initiative, oversaw robotics policy and regulatory matters, led the Administration’s work on civil and commercial unmanned aircraft systems/drone integration into the U.S. airspace system, and advised on the first Federal automated vehicles policy. She also advised on issues related to diversity, equity, and inclusion in the technology industry and entrepreneurial ecosystem.

Terah is an Executive Fellow with the Tech Talent Project, where she is focused on developing a Federal talent strategy for AI. She sits on the Study Panel for Stanford’s One Hundred Year Study on Artificial Intelligence (AI100), and on the Steering Committee of the AI Index hosted by Stanford’s Human-Centered AI Institute. She is an Advisor to the Administrative Conference of the United States’ Roundtable on Artificial Intelligence in Federal Agencies. Terah has been a Mozilla Foundation Technology Policy Fellow, and a Fellow with the Harvard School of Engineering and Applied Sciences. She was formerly on the Board of Directors of the Harvard University Alumni Association.

In 2019, she was named one of UNESCO’s “Remarkable Women Leaders in Technology.” Her work has been featured in The New York Times, WIRED, Fortune Magazine, Vogue, the MIT Technology Review, The Huffington Post, The Boston Globe, on CNN, and more. She has testified before Congress, and in 2020 was appointed an advisor to the Biden-Harris campaign and presidential transition Policy Committee. Terah has acted as an advisor to companies, governments and tribal nations, and nonprofit organizations on issues related to technology, policy, and geopolitics.

Terah is a NOLS-certified Wilderness First Responder and loves open water rowing in San Francisco Bay and spending time in the great outdoors in her spare time. She is a graduate of Harvard University.